The Unified Harmonic Matrix: Quantum Geometry & The Physics of Consciousness 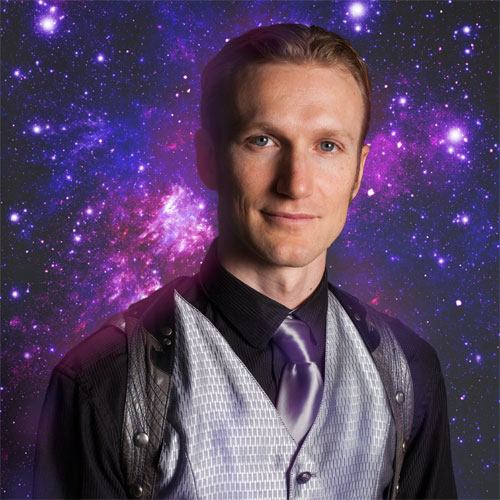 The Unified Harmonic Matrix: Quantum Geometry & The Physics of Consciousness

Adam Apollo has offered insights on global transitions, physics, technology, human spirituality and the future as a "Next Generation Leadership" ambassador at the White House, in multiple NEXUS and other summits at the United Nations, and at conferences and festivals around the world. He is a cofounder of the UNIFY movement which has reached over 100M people, and two education and technology based companies: Access Granted and Superluminal Systems. He is an active faculty member, author, and the lead systems architect for several international online academies, including the Resonance Academy for Unified Physics and the Guardian Alliance Academy for self-mastery, with over 100,000 active students of all ages from around the world across these schools. He’s been featured on GAIA TV shows, Coast to Coast AM on multiple occasions, feature films and more. In 2005, Adam Apollo made physical contact with an extraterrestrial Star Nation Ambassador, and began active and ongoing communications with Galactic Ambassadors from a vast array of different species supporting Earth. Adam Apollo is dedicated to achieving a sustainable and thriving interplanetary culture.