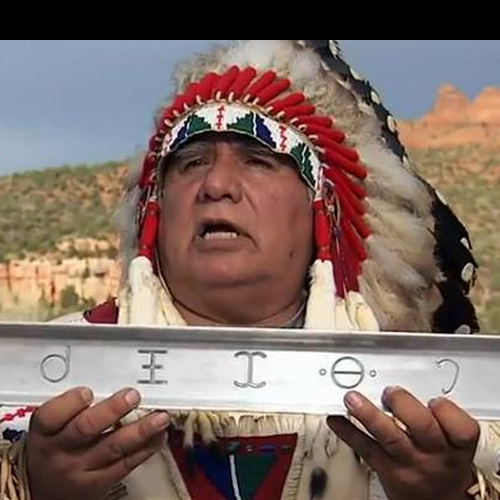 Teacher of The Star Ways, Chief Golden Light Eagle is one of the “original code carriers” of Turtle Island (North America). Nakota Sundance Chief Golden Light Eagle, is a member of the Nakota Ihunktowan Band of South Dakota, a spiritual advisor, and He is one of seven Sundance Chiefs for the Yankton Sioux Sungdeska Sapa  Tiospaye. Through years of prayer and ceremony, with a group of spiritual teachers, he has brought forth interpretations of the Star Laws.