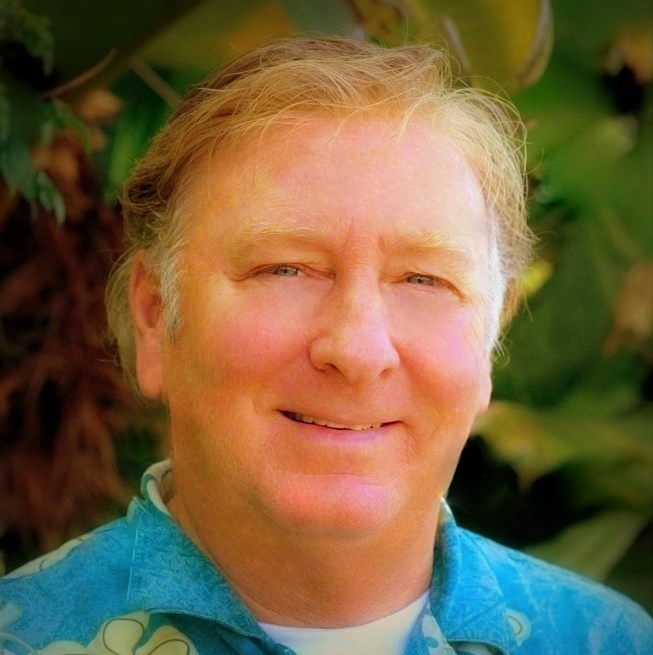 Eric Rankin has been immersed in the study of frequency for decades. While researching and swimming with dolphins around the world for his bestselling novel The Aquarians, Eric was introduced to the power of sonic vibration, especially as it pertains to revealing “form” to the mind of a dolphin. Currently conducting frequency experiments at the world famous Integratron in California’s Mojave Desert, Eric has published many of his findings in the Sonic Geometry video series. Now working alongside some of the world’s premier physicists, mathematicians and audio engineers, Eric has been led to a unique geometric pattern he calls the “Genesis Structure,” which he believes could reveal the geometric matrix of the Quantum Universe. He has been featured on Gaia TV for his research linking geometric forms and growth patterns to mathematically perfect major chords, the most harmonic form of music. Eric has been a featured speaker at conferences including Contact in the Desert and Star Knowledge. As the host of the international radio show Awakening Code Radio, Eric has interviewed such luminaries as Dr. Masaru Emoto, Deepak Chopra, Greg Bradden, Marianne Williamson, physicists Menas Kafatos and Nassim Haramein and frequency pioneer Jonathan Goldman.