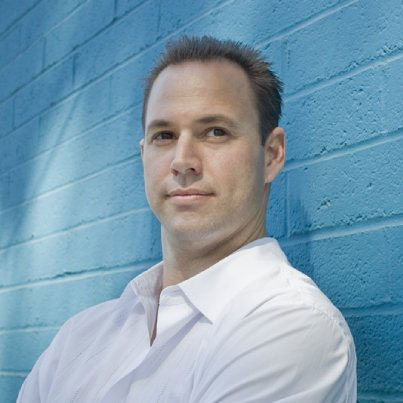 Jason Martell is an entrepreneur and co-founder of numerous successful tech companies. He is also an acclaimed researcher and lecturer in ancient civilization technologies.

For over 20 years these two realms of business and personal passion have served as pillars of Mr. Martell’s career — and while they are parallel to each other, they do have one thing in common: a desire to uncover knowledge and foster progress for humankind.

For over 15 years, Mr. Martell has been one of the leading researchers and lectures specializing in ancient civilization technologies. Mr Martell’s research has been featured worldwide on numerous television and radio networks such as The Discovery Channel, Syfy Channel, and the BBC. He is currently a regular guest on the show “Ancient Aliens” on the History Channel.

His latest book “Knowledge Apocalypse” is available on Amazon.com.