Author of "Tezjbar: A 13 Day Encounter With A Celestial Being" 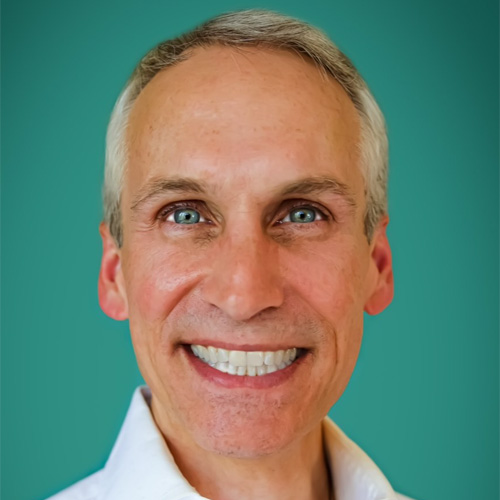 Author of "Tezjbar: A 13 Day Encounter With A Celestial Being"

Mark was the organizer and executive producer of The Harmonic Convergence 2020 and International Making Contact Day events. He is an entrepreneur, executive film producer and Harvard Business School Alumni.
In 2012, Mark attended a retreat organized by Dr. Steven Greer to learn a meditative practice called the “CE-5 Protocol”. This led to a face-to-face contact experience with an ET named Tezjbar. Over a 13 day encounter, Mark learned that we are more than our physical bodies — we are made up of an energy the survives death to continue on its journey of learning and spiritual development. He also learned that we all have an intimate relationship with the visitors that are most often referred to as ETs.

Since his encounter, Mark has been on a new path of spiritual discovery and purpose. He is the executive producer of “The Connected Universe” (featuring Nassim Haramein and narrated by Sir Patrick Stewart), “Kiss The Ground” (winner of over 54 awards and now on Netflix, narrated by Woody Harrelson) and most recently “The Revolution Generation” (starring Michelle Rodriguez).

You can learn more details about Mark’s story at https://marksims.com