The Powers of Love 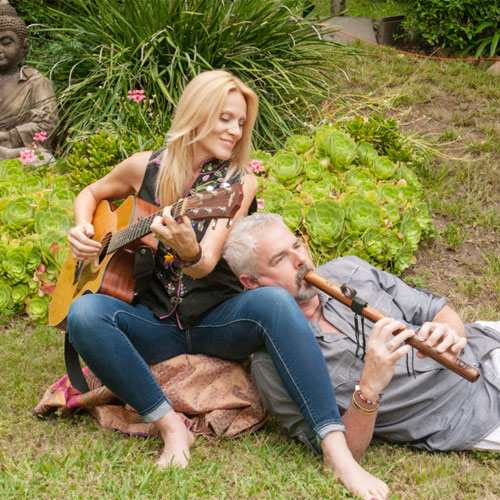 The Powers of Love

Heather Grace Powers is a devoted Wife and Mother, a Musical Mystic, Author, Teacher and Coach. Heather’s music has often been called “medicine music for the Soul”. A student of the sacred teachings, traditions and philosophy from across the East and West, Heather’s music has been featured in movies, radio, and television. Heather is also the creator of “Sing Your Soul Awake”.

Jason Michael Powers is an Author, Speaker, a Healing Practitioner, a proud Father, a loving husband and a devoted student of Ancient Wisdom and New Thought Spiritual Science and Philosophy from the East and West Jason emerged as a world class event Producer and Sound Alchemist known as "DJ 1ove" (One Love). He spent his previous years in all stages of TV, film, radio and theater production as a producer and an actor.

Together, they are co-founders of The Powers Of Love. Their passion to coach and support individuals and couples through the often-challenging landscape of building thriving relationships. They are International Best Selling Authors, Community Builders, Alchemists of Devotional Arts.