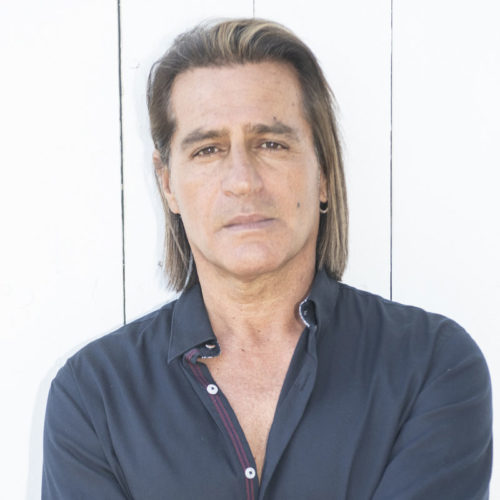 Discover inner-peace, learn ultimate truth, and find out how to operate from 5D quantum awareness in this dynamic workshop led by Zarathustra.

You will learn specific methods, active meditations, and self-inquiry, all meant to raise your vibrations, which in turn separates the self from thoughts and emotions. From that clear state of silence, you are able to open your heart to bliss, allowing for love-filled 5D Quantum Experiences to occur.

Internationally known founder of 5th Dimensional Quantum Healing & Awareness, Zarathustra is a spiritual teacher, master healer, and conduit of the Truth, who has dedicated his life to elevating human consciousness. By combining Eastern and Western teachings he aims to share the truth that “what we seek, resides in our own hearts.”

Internationally known founder of 5th Dimensional Quantum Healing & Awareness, Zarathustra is a spiritual teacher and master healer who lives his life in the truth of NOW and has dedicated his life to elevating human consciousness. As a clear conduit, he is a very powerful vessel and transmitter of the Truth. After 30 years of studying with Eastern and Western masters from across the globe, Zarathustra came to the realization of “that which we seek resides in our own hearts”. He quite often says, “You are who you’re looking for.” He has created a unique blend of teachings from east and west and is able to transmit his understanding of the absolute to his audience.

Zarathustra’s self-awakening and healing path began at the age of 21. He studied different schools of mysticism such as Sufism, Buddhism, Hinduism, and Shamanism, and was led to a number of different profound teachers and healers including Osho, Poonja Ji, a.k.a. Papa Ji,  Amma Ji (hugging mother), Robert Adams, etc… Like the ancient prophet Zoroaster (Zarathustra) who appeared in ancient Persia 3000 years ago, our modern-day Zarathustra comes from the same land and with a parallel purpose.