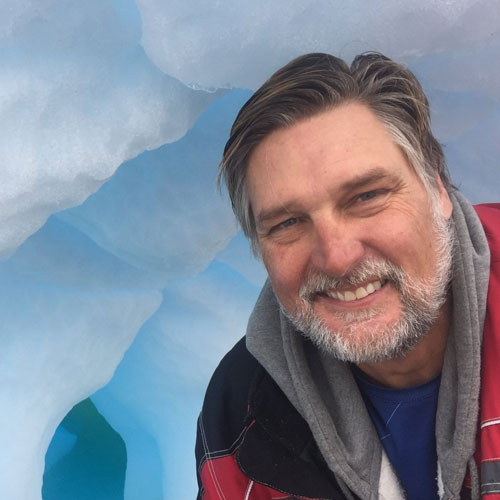 Brad Olsen is a captivating speaker and author of ten books, including three in his Esoteric Series: "Modern Esoteric"  "Future Esoteric." and the newly-released “Beyond Esoteric.” An award-winning author, book publisher and event producer, his keynote presentations and interviews have enlightened audiences at Contact in the Desert, UFO Mega Conference, the 5D events and dozens of radio (including Coast to Coast, Ground Zero, and the Patriot Underground) and television shows (including Ancient Aliens, America Unearthed, Beyond Belief, Book of Secrets, The Truth is Out There and Mysteries of the Outdoors). He has traveled to all seven continents, including Antarctica by sailboat, seeking adventure and the answers to the mysteries of humankind’s past.