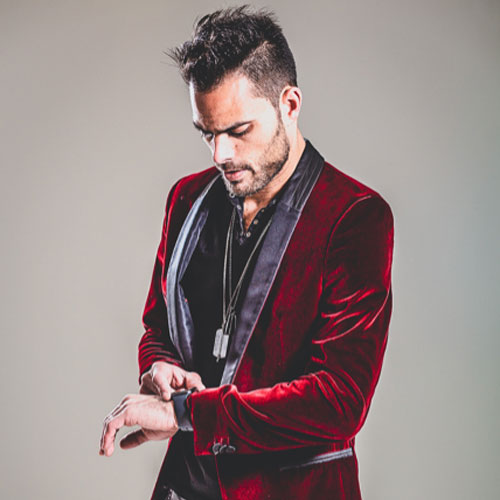 Respected globally as a cutting edge celebrity astrologer, David Lawrence Palmer AKA “The Leo King”, has become celebrated as “The Go To” spiritual influencer for the media and a spiritual trend-setter for the world.

Palmer has spent over a decade on TV and can often be seen on Entertainment Tonight, and appearing with stars such as Steve Harvey. The Leo King is also the owner, producer and co- founder of the largest video, horoscope media network and app, entitled “High Vibe TV.” He also owns a multitude of OTT media corporations including 12th House Media Corp, and The Leo King, Inc. which produces and distributes edgy content via mobile apps, social media, and streaming platforms.

Palmer is also recognized as a trusted speaker at events, national tours, conferences and documentaries. He is about creating innovative, exciting, and at times controversial material for OTT  media  markets, and television, while he offers an up to date and trendy view of spirituality.