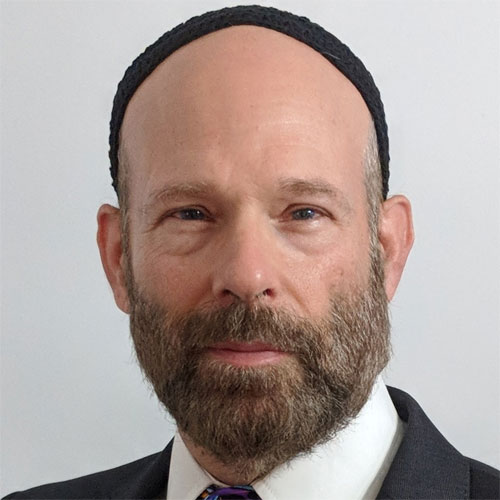 Born and raised on Long Island, New York, Ariel Bar Tzadok studied in Israel in some of the finest Sephardic & Kabbalistic schools in Jerusalem. Upon receiving his Rabbinic ordination he returned to the United States to augment his education with studies in Jungian psychology, other religions of the world, esoteric systems, practices, and philosophies. After teaching privately for many years, R Ariel officially established the KosherTorah School in 1992. For over thirty years, Rabbi Tzadok has been honored by his peers for teaching the authentic, Biblical Secrets of the Torah, often called today, "Kabbalah." Rabbi Tzadok teaches the sulam aliyah (ladder of ascent) school of Kabbalah, which consists of the Biblical teachings of the works of Ezekiel's chariot (ma'aseh merkava), and the prophetic meditative techniques passed down through the centuries. The Rabbi has authored numerous books, and has appeared on a number of television programs, radio shows, and speaks regularly at conferences, and to private groups. His videos can be found on his YouTube channel.